You Say “Chávena”, I say “Xícara”: European and Brazilian Portuguese 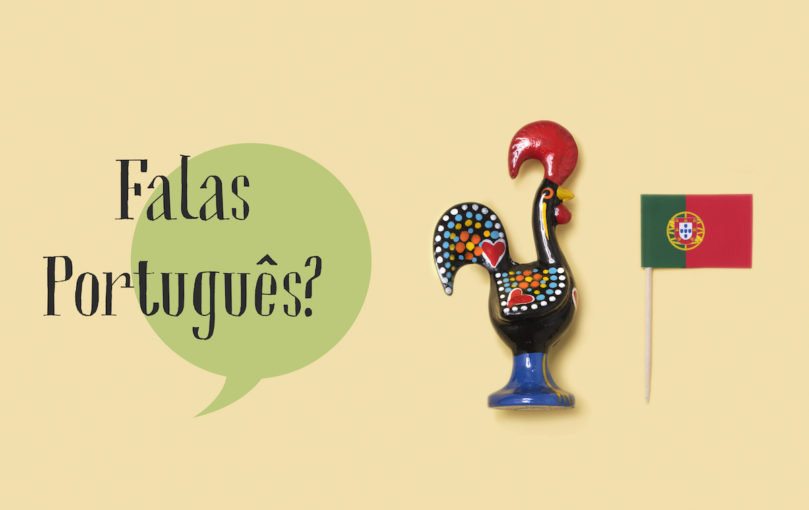 It’s a well-known fact to those of us who work with Portuguese on a daily basis, that the Portuguese spoken in Europe is quite different from that spoken in Brazil.

For a number of years scholars from both countries tried to somehow narrow these differences by drawing elaborate orthographic treaties to unify the Portuguese language, but to no practical avail, due to a strong intellectual opposition on both sides of the Atlantic. Meetings were held in Lisbon and Rio, but the latest treaty was never ratified because of its polemic nature. Scholars, writers, journalists, actors, and politicians all joined hands to fight this treaty that should have been approved by January of 1994.

Today, this subject still draws a lot of emotion, and there are no prospects of a practical solution to this matter.

So… just what are the differences?

The divergences between European and Brazilian Portuguese deal with a considerable number of spelling differences, vocabulary options, and syntactical preferences that validate the opinion of some scholars that insist on the idea of two different languages.

On top of these vocabulary and syntactical differences, one must not forget the countless cases of those words that have a different spelling.

Below you will find just a brief example of some of the differences in spelling between European and Brazilian Portuguese. There are over 500 words that fall in this category, and over 1,400 words that have different accent marks.

So by now you might be asking yourself the question, “what do we do when we need to translate content for Portuguese speakers who reside in the United States who are from Portugal and Brazil?” The answer to that question basically comes down to demographics: what percentage of your audience is from Portugal and what percentage is from Brazil? Majority rules. Almost invariably, Brazilian Portuguese wins out for use in the U.S.

Portuguese is the fifth most widely-spoken language in the world.  There are  about 11 million speakers in Portugal and 210 million in Brazil.  It remains the administrative language in the former colonies of Angola, Mozambique, Guiné-Bissau, Saõ Tomé-Principe and the Cape Verde Islands (where Portuguese-based Creoles are also spoken). Portuguese is also encountered in pockets in Goa, Timor, Malaysia, Macao and North America. New England, Boston, Cape Cod and the Islands of Martha’s Vineyard and Nantucket are home to many people from both Brazil and Portugal.

One interesting feature of Portuguese is the system of address, so structured that it has been compared to the honorific systems of oriental languages.  The intricacies of the different forms of address vary between Portugal and Brazil. Portugal and Brazil in 1943 agreed to establish a common, standard orthography. Although Portuguese uses the same Latin alphabet as English, the letters k, w and y only occur in words of foreign origin.

How are we doing? Click on the image above to take our Customer Satisfaction Survey and receive a 10% discount off of our translation services on your next project.